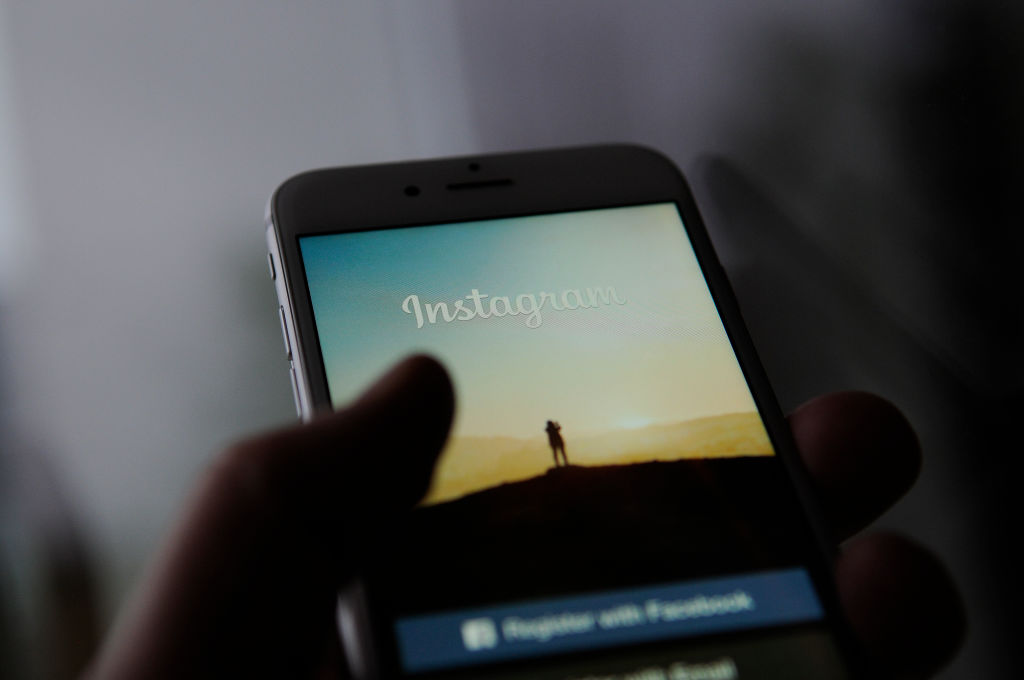 A Hawaii-based influencer has set off a storm on Instagram after his comments on Arcata and Eureka in late January. His comments, as well as actions in his current state of Hawaii, have put a spotlight on some of the ethical issues that surround Instagram travel influencers during the pandemic.

Noah Lang Ragone, who posts as @noahawaii on Instagram and prefers to go by Noah Lang, is a travel influencer who has worked with Boody Wear, an eco-friendly clothing line, and Kiliwarrior Expeditions, a Kilimanjaro tour operator, according to his online portfolio. On Jan. 21, he wrote a post calling Eureka and Arcata in Humboldt County “horrible disgusting towns that surround such a beautiful area.”

In response, angry Humboldt County residents flooded his comments to defend the area. Most of Lang’s posts have only 10-30 comments; this one has drawn more than 1,600 so far. Local news publication Lost Coast Outpost ran a story calling him “weepy” and “mildly successful.”

“Rolling through a town on a journey to create content and deciding these towns are horrible and disgusting based off a drive through is a slap in the face,” wrote a user by the name of mettatation. “How would you feel if someone said such things about your home?”

“Respect the places you travel through,” wrote jacquelinecallaway. “Not fair for you to speak so poorly on a place you didn’t spend any time in.”

When SFGATE reached out to Lang, he said that his comment had been inspired by his bad stay at a local motel. He said that he and his girlfriend, who was traveling with him, didn’t feel that their belongings were safe, and that sex workers showed up at their door uninvited at two in the morning. He also claimed that he witnessed a theft at a grocery store.

Although anyone can have a bad experience, one commenter addressed the responsibility that Lang and other travel influencers have on their platforms. “I would like to add that as an influencer, your opinions and words have weight and Humboldt is a vulnerable community which relies on sustainable tourism to battle that poverty which you’ve unfortunately seen,” arelasimerson wrote. “It is a privilege that at these COVID times you’ve been able to travel and visit that county. Even though this is breaking the restrictions, and while I understand why you’ve visited the magical place. Please take care of understanding your responsibilities as a traveler and influencer.”

Other commenters questioned why Lang was traveling to California in the first place, especially during the winter surge of the pandemic when the state saw rising numbers of cases and subsequent deaths, and many counties had little ICU capacity. The Northern California region, which includes Humboldt County, only has 120 ICU beds across the area, and when those beds are filled or patients need care that the area cannot offer, those patients are sent to the Bay Area, Sacramento or Reno. Even now, after officials lifted a statewide stay-at-home order, Californians are advised to travel a maximum of two hours from their residences.

The sense that influencers are flouting rules meant to combat the spread of COVID-19 just to post content for the ‘gram has infuriated many. Social media influencers who are continuing to travel despite the pandemic have come under fire for their lack of self-awareness and for breaking lockdown rules.

Commenters blasted influencer Barbara Ondrackova for being “tone deaf,” “insensitive” and “insulting to healthcare workers” after she posted a video of her 2020 travels, which included visits to the Maldives and Dubai. And when Kim Kardashian notoriously posted about her birthday party on a private island in Tahiti, there was widespread criticism, with even rock star Peter Frampton jumping into the fray, writing, “Are you that insensitive you don’t realise this is not what the majority of people during the worst covid spike yet want to hear?”

In Hawaii, where Lang lives, officials arrested a San Francisco woman after she allegedly broke quarantine. Police found out about her infractions through her social media posts.

Lang exacerbated the issues around traveling during the pandemic when he wrote in a comment, “lol I don’t care about covid and that’s my opinion vs yours so just leave it at that, and I live in a place fueled far more than humboldt by tourism so don’t think I don’t understand. I’ve been twice to [Humboldt] to understand what I’m talking about and I stand by it.”

The outcry in Humboldt County was echoed by some in his current home state of Hawaii, where his actions have been under scrutiny, with some Instagram users reaching out to SFGATE to express concerns with information about his alleged activities there. They say Lang’s videos raised concerns over what is a responsible way to depict hiking in Hawaii, where endemic and endangered flora and fauna are often threatened by photo-seekers.

Skye Razon-Olds of Kanaka Climbers, a group of Native Hawaiian conservationists, climbers and hikers, says that Lang has been on the group’s radar because of his Instagram videos. The most serious one involved what Razon-Olds called a “highly illegal” hike.

Razon-Olds says that it is such a sensitive conservation area that she, herself a hiker deeply familiar with the area, has never been. “Even within the conservation community, it’s very rare to be invited to go up there,” she said. “And he did a full story, and the post is still up on this hike.”

She believes that the bigger issue is that Instagram travel influencers like Lang have a platform in a world where Native voices like her own are often disregarded. And with that platform and power come a responsibility that some influencers often take for granted.

The video takes place on the Palikea trail, which has a complicated status. The area is home to endemic and endangered Hawaiian species, and is part of the Honouliuli Preserve, which is surrounded by private landowners. Previously, the area was open to the public when the land was owned by the Nature Conservancy. In 2010, the state of Hawaii purchased the land, and access to the trail was closed to the general public; today, only selected groups are allowed in.

The Gill’Ewa Trust owns some of the lands that border the Palikea trail, and when SFGATE reached out to the trust for comment, Andrea Gill said that she had warned Lang and his hiking partner about trespassing when she encountered them; according to Gill, they were apologetic once told. She also added that hikers crossing through private lands to reach the trail was a recurring and problematic issue in the area.

Lang himself acknowledges this in his post, saying that “there’s unfortunately no legitimate access to this place.” Yet, his post about it could inspire others to seek it out, and in his comments, some asked how they could reach the trail.

It’s precisely that lack of ethical consideration that nettles Razon-Olds, especially when there is much more at stake. “Influencers, and how they can affect the wildlife and the environment and ecosystem, [are] huge,” she told SFGATE. “Your shot and your sponsors … and your sponsorship [are] not worth an entire species dying, or one native ground-nesting bird, because you wanted to get a selfie with your dog.”

“It’s just this idea that ‘likes’ are what pays your bills,” she continued, “there has to be a better way.”

It’s a sentiment that Humboldt locals can likely relate to. But despite the brouhaha, Lang has continued to post comments and responses. And in an email to SFGATE, he pointed out that he hasn’t lost any followers.

Editor’s note: This story was updated at 9:05 a.m., Feb. 5, to correct information about the number of ICU beds in Humboldt County and the Northern California region.